By entering this website, you certify that you are 18+ or of legal vaping/smoking age in your state and country of residence.

WHAT OUR #VAPEFAM CAN LEARN FROM “FRIENDS” 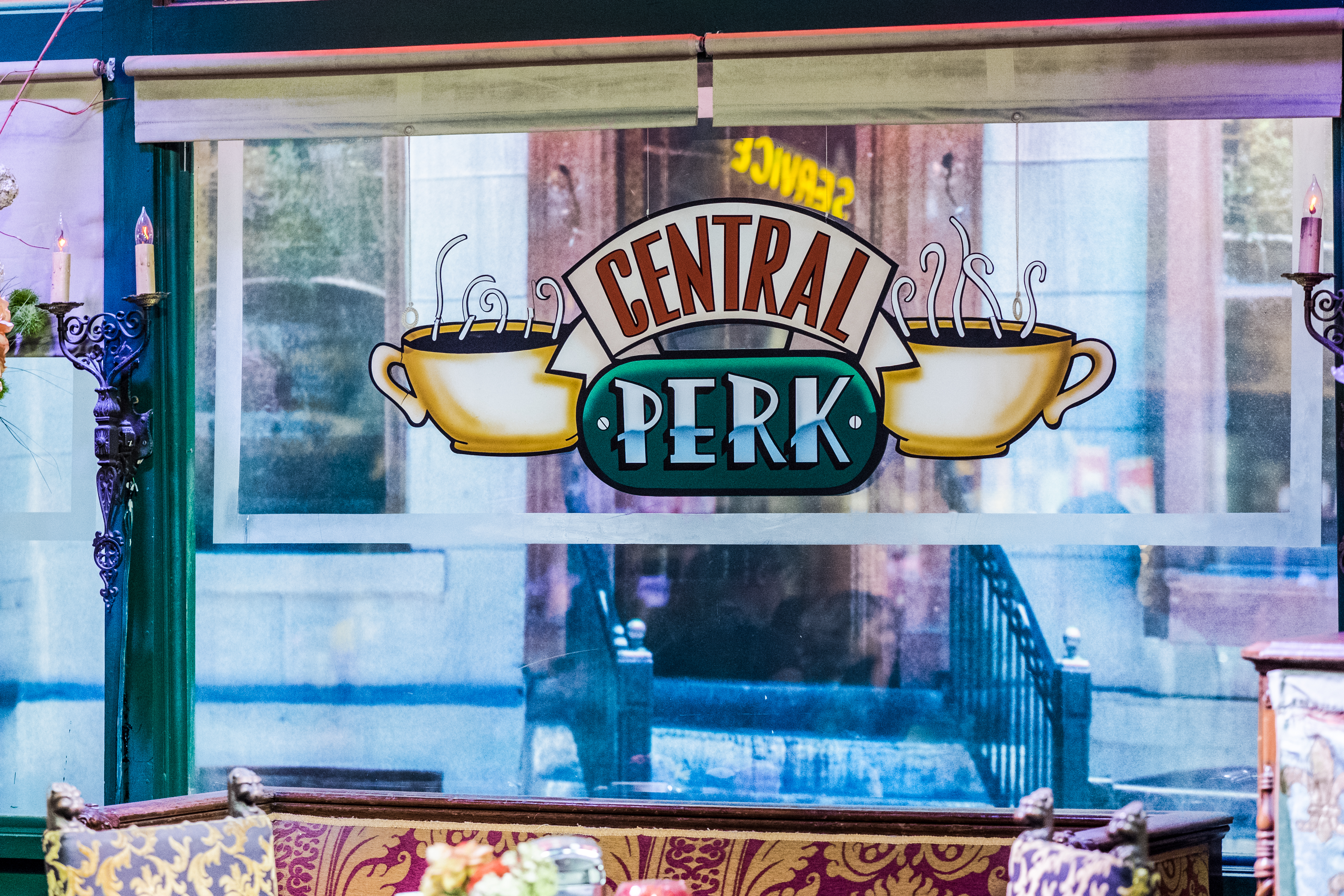 I don’t admit this to just anybody, so let’s keep this between ourselves, okay? I’ve been spending a lot of time watching “Friends” (even before all the 25th anniversary celebrations started). I know, I know—a SoCal millennial watching a show about Gen Xers in New York, a show that started the same year I was born. So sue me. The show is funny. Like, laugh-out-loud-multiple-times-per-episode funny. But there’s something else: I’ve been learning stuff from the show. You’re surprised, right? Actually, I’ve been shocked—in a good way—by how much these 1990s 20somethings have to tell me. Like what?

You make your own family. They call the show “Friends” and of course they are, but really these nutty, sometimes downright weird characters are family. These people love each other, protect each other, and offer each other the kind of safety net everyone needs but not everyone gets. Sound familiar? That’s exactly the way we feel about our #vapefam.

You should try old school insta-communication. Watch a few episodes of “Friends” and you’d think that no one had ever invented social media! Oh right—they hadn’t. Facebook didn’t launch until 2004, when “Friends” was in its last season. And yet, those characters had no problem sharing all the details of their lives with each other, usually while sitting on an orange couch and talking. Every episode is a reminder to me to pay attention—real attention, not phone-based attention—to the people in my life.

Your 20s are the time to try things on for size. So many people feel like they have to have everything all figured out by the time they’re 25. But really, your 20s should be the time when you experiment with different careers before you commit your life to one. Look at Rachel (Jennifer Aniston): First she was a waitress, then a personal shopper at Bloomingdales, and finally an executive at Ralph Lauren. Ross (David Schwimmer) was the only character who kept the same job the whole time: paleontologist. But then, Ross always was an outlier.

You’re not stuck. Your 20s are also the time when you realize you don’t have to be the same dopey person you were in high school. “Friends” has lots of flashbacks to the characters’ earlier lives, and mostly, they don’t look so good back then. Some were mean girls; some were nerds. Those flashbacks often get the characters thinking about who they want to be. That’s the point of having a past: You learn from it and you can choose to change. I made plenty of mistakes in my teens (I’m glad I don’t have to see myself in a TV-show flashback!), and I’m grateful to have the chance to become a better version of myself.

Humor rocks. Did I mention that the show is funny? So what’s the lesson from that? Lighten up! We all have way too much stuff to worry about these days—work can be a struggle, relationships are challenging, the planet is...well, I won’t even go there. Keeping a sense of humor about it all is like having your own personal life raft. In fact, according to the Mayo Clinic, laughter has all kinds of actual health benefits, including stimulating your heart, lungs, and muscles; improving your immune system; and relieving pain.

So if you’ll excuse me, I’m going to grab my mod and bottle of Blue Frost and head into our conference room to sneak in a few more episodes of “Friends.”