Our Vape Venue Wishlist of Places We’d Like to Vape 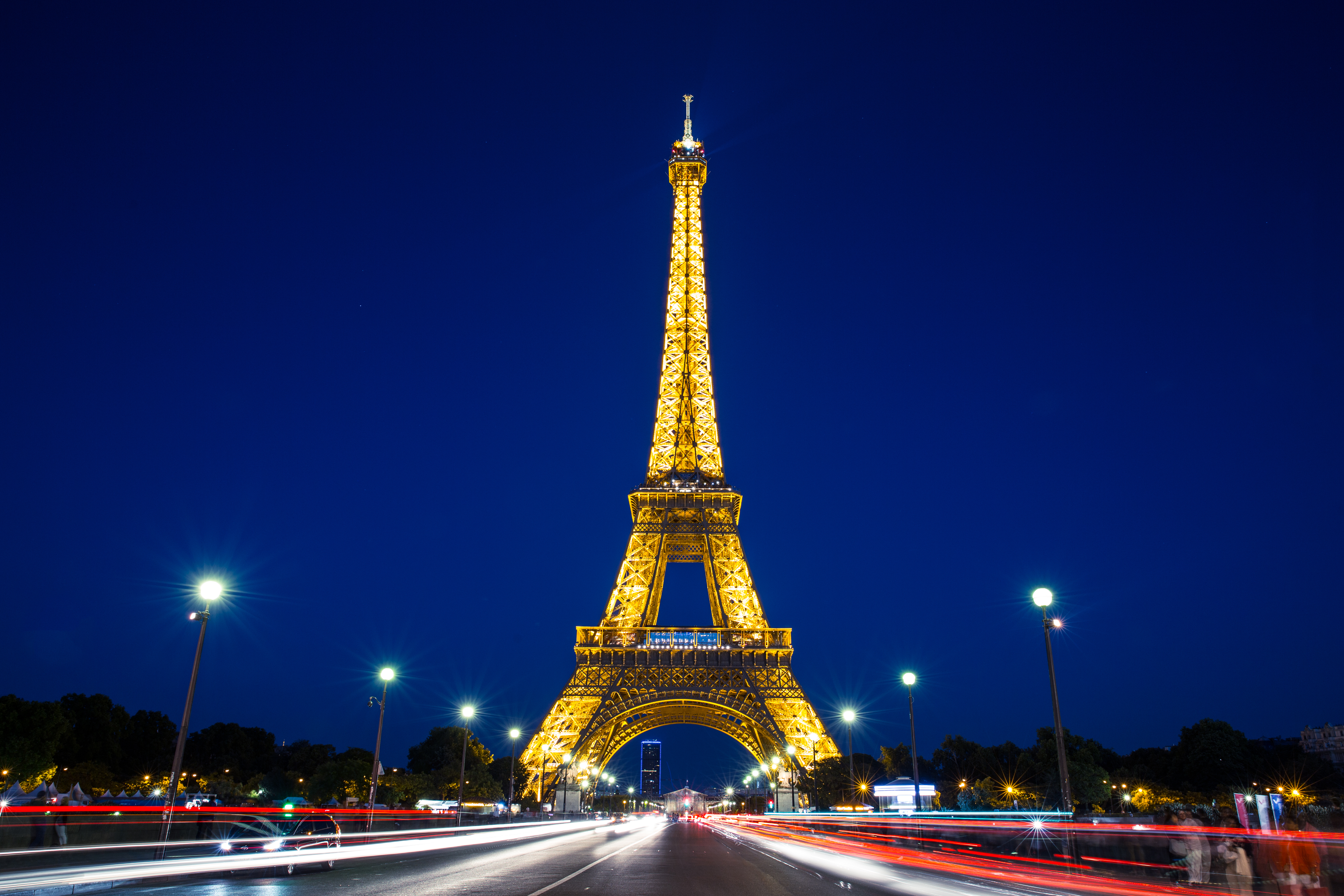 Putting together this Vape Venue Wishlist was a pleasure. Vaping is cool—it’s about having the freedom to express yourself and create. Too bad there’s a ton of rules and regulations that don’t see it that way.

To make it all the more confusing and frustrating, these change by state and country too. Still, we couldn’t resist creating a list of awesome spots where you can vape mixed with places where we hope to vape in the future. We can dream, right?

Disneyland is wonderful. It’s a real place of enchantment where childhood memories are made and there’s always music and fun in the air. Run, play and be free just like a little kid again.

Except of course, if you’re a vapor.

There’s big restrictions on rides like "Pirates of the Caribbean," for example. You can ride and act like a pirate all you want—you can dress up like fellow vapor Johnny Depp and even pretend you’re sailing on the high seas. Just don’t vape.

Disney prohibits smoking and vaping except in designated areas. Too bad. We think Vape Pink would fit in well anywhere and everywhere in The Magic Kingdom.

Ahh Paris! Vaping is uplifting and motivating, just like the City of Lights. And while you’re there you need to check out one of the most historically recognized landmarks anywhere in the world. The Eiffel Tower. We’re excited to put it on our Vape Venue Wishlist.

Getting the most from any visit means dining at The 58 Tour Eiffel restaurant, a fine dining establishment on the first floor.

Enjoy the fine French cuisine but don’t expect to be able to enjoy any Cloudmouth Vapors from us after your meal. At least not inside. Paris banned indoor smoking of all kinds in 2006. Unfortunately, they’ve placed vaping under that umbrella.

Still, we think it would be better to vape under the stars looking up outside at the tower when it’s lit up at night anyway.

LeBron might be the big news for Lakers fans but there’s other good reasons to celebrate—you can vape in the appropriate area in the Staples Center. Mind you it’s not in the seats but getting James in the first place proves anything is possible for the future. Yes?

As the saying goes, one picture is worth 1000 words, so here are several that prove climbing is almost as much fun as vaping—not!

Drake is one of us. He loves to vape and his latest release “Scorpion” is setting records on Billboard charts. It would be a blast to travel to Toronto to see him on his home turf at The Air Canada Centre, but there’s not a lot of wiggle room when it comes to vaping in that big arena in The Great White North.

Still, wouldn’t it be surreal to walk up and down Yonge Street sharing something from our Hype Collection with him?

ON THE BEACH AT TULUM, MX

Our tribe leader, Nick, has been to Tulum, and says it’s a hip resort with lots to do, including vaping on the beach. You know a place that has something called a veg fest is going to be a good time. An easy choice for this Vape Venue Wishlist.

Gus is a Polar Bear at the Central Park Zoo in NYC. Pattycake is the Gorilla. You can’t vape at the zoo but there’s a 4-D theater there, so it’s tempting to enjoy a vape before you go and see this place anyway. Maybe someday you’ll be able to do both.

There’s 19 state rooms in this iconic British monarch’s home. The place is adorned with paintings by Rubens and Rembrandt. If you think there’s nowhere to vape, think again.

Buckingham Palace has a huge garden with over 350 species of flowers. That might be the place to sample some of our Propaganda Salts. We’d only suggest you clear it with the Queen’s Guards first.

Vaping is a great way to relax and let your mind rest and wander a bit. That’s how we came up with this list. We’d love for you to add to it, so sit back and let us know what we’ve missed on this Vape Venue Wishlist.

Next Post: Vapers vs Smokers in Movies: Shoulda, Coulda, Woulda!