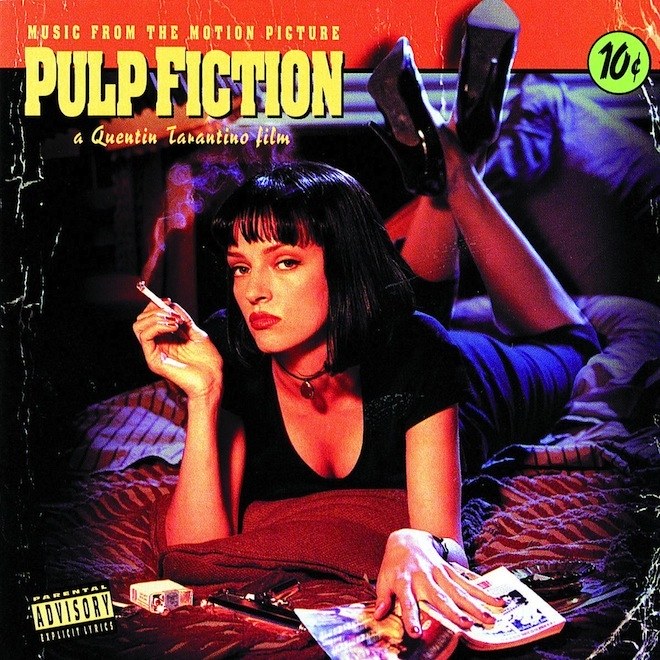 When filmmakers feature cigarettes in their movies, it can definitely spark a heated discussion. But what about the topic of vapers vs smokers on the silver screen today? Many leading characters and their storylines, in our opinion, would have been more interesting and certainly more entertaining if they had vaped instead of smoked on-camera. Wouldn’t it be cool if James Bond vaped a mod full of Propaganda Salts instead of a Morland in his next 007 thriller? We sure think so!

Below are our thoughts on a few characters who would be smokin’ hot if reimagined as vapers either in upcoming sequels or edited versions of their previous work:

In the original 1982 Blade Runner movie starring Harrison Ford, cigarette smoking is an underlying dominant theme. But cigarettes are outlawed in the 2017 sequel, Blade Runner 2049. However, in one scene we see replicant K (Ryan Gosling) sneaking a cigarette. This would have been the perfect opportunity in the storyline to introduce vaping. Though it could have still been forbidden, vaping’s high-tech devices would have been a better complement to K’s other futuristic cutting-edge gadgets and tools.

Speaking of terrific actors named Ryan, we also love Ryan Reynolds who has been perfectly cast as the sarcastic Merc in the Deadpool blockbusters. But we wish Merc would join the vaping team. It would have been so much cooler in the opening scene of this year’s Deadpool 2, in which takes a drag from a cig before pull his mask over his mouth. Fingers crossed it will happen in Deadpool 3; what do you think Ryan?

Sex and the City: The Movie

As Carrie Bradshaw, Sarah Jessica Parker associates cigarette smoking with the glamorous life of a single girl in New York City in HBO’s 1998-2004 hit comedy series Sex and the City. However, in the 2004 film version Sex and the City, Carrie would have truly been a fashionista by becoming a stylish vapor enjoying the all-day vape she gets from our deliciously sweet Vape Pink Collection. In fact, maybe we should have called it the Carrie Collection.

We couldn’t resist traveling back before vaping began to 1994 so we could add Uma Thurman as Mia Wallace from Quentin Tarentino’s masterpiece Pulp Fiction to our list. We already have visions of digitally replacing the cigarette in Thurman’s hand in the movie’s iconic poster with an e-pen featuring our popular Illuminati flavor.

Now it’s your turn to play film director. What movie characters would you choose for our team in the vapers vs smokers discussion?

Next Post: Reasons to Vape: Ex-Smokers Reap Side Benefits