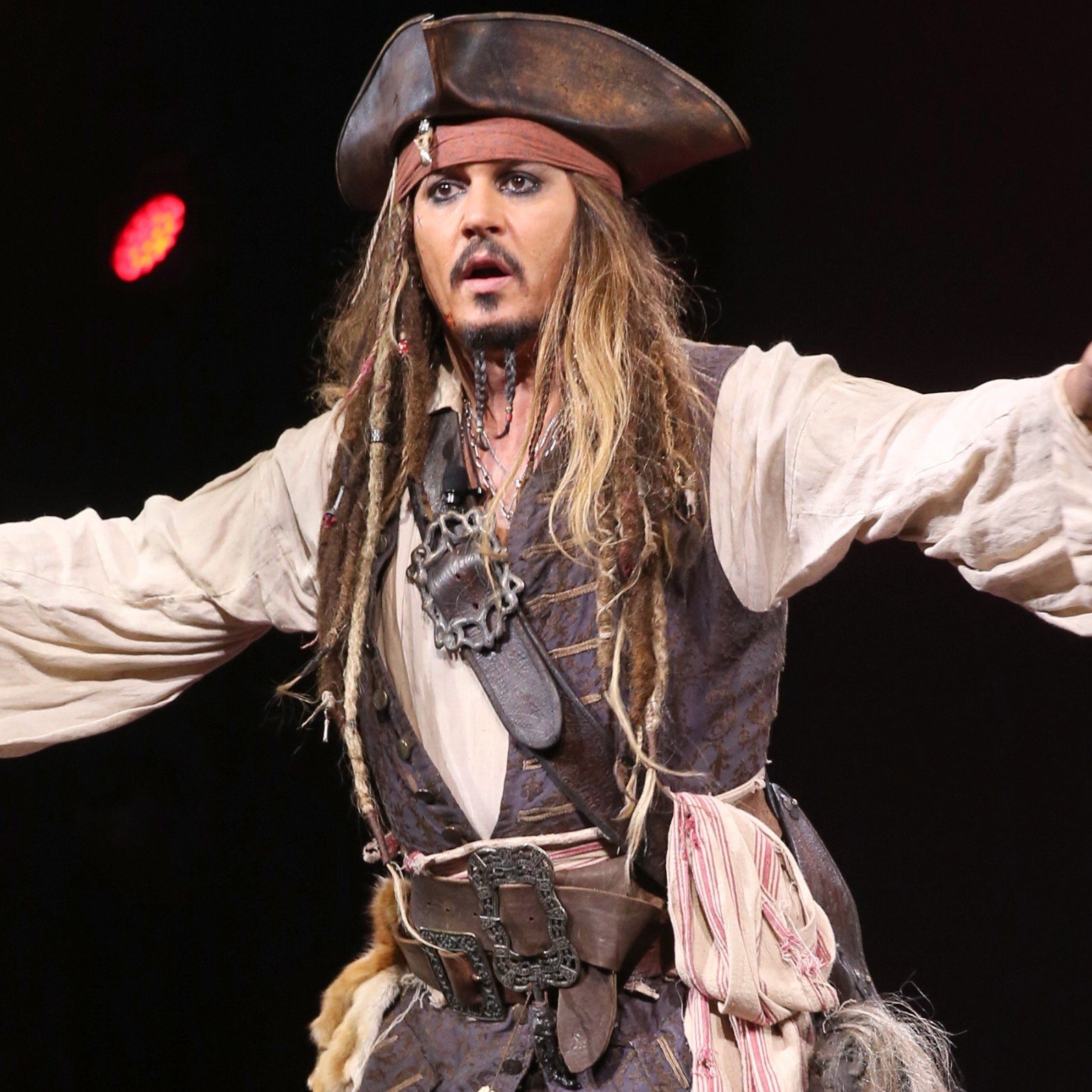 While the world celebrated “International Talk Like a Pirate Day” earlier this week, we pondered the feasibility of a “National Vaping Day” to commemorate our own favorite pastime. I mean after all, if pirates can get their own day in the sun, what about us vapers? So imagine our surprise to learn that not only does a National Vaping Day already exist (on August 8), so does a defunct World Vaping Day, too.

To be honest, the former doesn’t seem to be getting much traction as evidenced by the fact that those of us in the know weren’t even aware of it. As for the latter, it appears to have fizzled out in March 2012. In contrast, International Talk Like a Pirate Day has continued to grow in popularity since it was first launched in 2002.

Granted, your average vape enthusiast can’t compete with the colorful attire of a bona fide pirate, but on the other hand, we most definitely can give them a run for their money when it comes to eye-catching tattoos. Come to think of it, we probably have a lot more in common with the buccaneers than we originally thought. For starters, we share a passion for adventure. In addition, Johnny Depp is a card-carrying member of both tribes. Perhaps most importantly, whether we’re pirates or vapers or both, we always look out for our mates.

When you look at it that way, it’s hard to begrudge the swashbucklers their annual due. Maybe we’re just jealous because National Vaping Day isn’t even a fraction as popular, and instead of complaining, we should take our cues from them before August 8 rolls around again. Who’s got Depp on speed dial?