Game On! Fantasy Football for Vapers in Draft Pick Mode 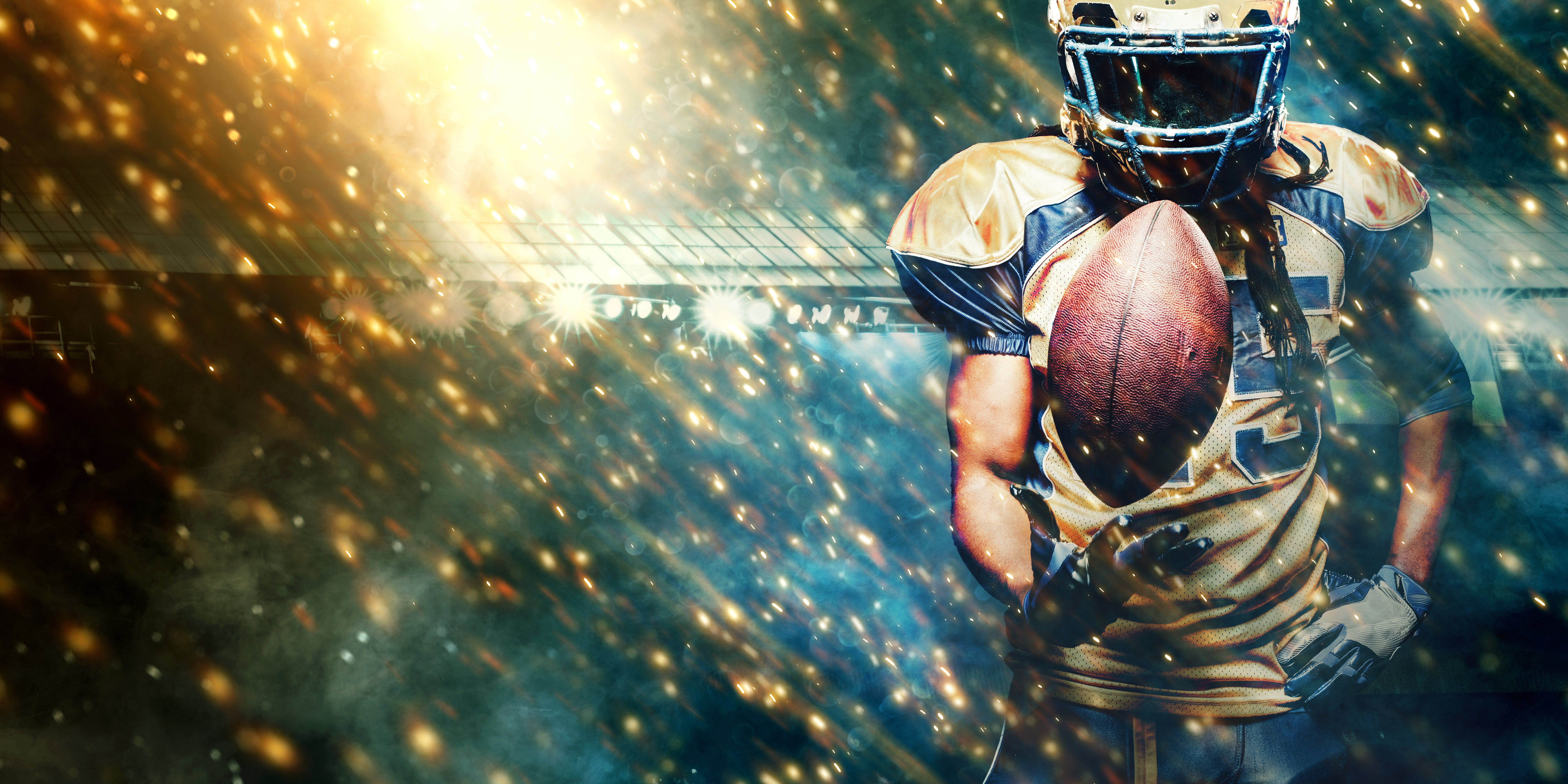 Fantasy football for vapers means two things: the 2018 season is about to kick off (everyone’s excited about that) and all of us living the #vapelife have another great reason to vape—during our epic draft parties of course!

If you’re in the know like us, then you are already aware of the fact that vaping is a hot trend among professional athletes in Europe. For example, Manchester soccer star David de Gea has been spotted vaping in his downtime, especially when he’s celebrating another game win. Ditto for sports execs like Sutton United team manager Paul Doswell who was recently caught vaping on the bench during a live national TV telecast of one of his team’s matches. Our helmets are off to Europe for starting this exciting new sports + vape collision. And we look forward to the day when their American colleagues follow in their cleat-steps!

In the meantime, we’ve put our own unique Propaganda spin on this year’s fantasy football by creating the ultimate star player-vape aficionado team lineup. Using our flavors as examples (no surprise there!), each player in their designated “position” serves as a “fantasy” ambassador in our ever growing, very real vape community around the country.

For the first round of the fantasy football for vapers draft we selected New England’s Tom Brady to represent our Vape Pink collection. Tom is not only cool under pressure, he always has his boys’ backs. In addition, he’s comfortable in his own skin, meaning he’s bold enough to rock those Uggs off the field or hold his supermodel wife’s purse in public. A tough guy who’s not afraid to channel his feminine side, he’s perfect for our Vape Pink Cookie Butter position.

Our second round pick is Pittsburg’s Le’Veon Bell because even if he’s isn’t living the #vapelife right now, he sure acts like it. Bell is a triple threat who catches, blocks and runs, so you can believe the hype about him. Just like you can believe the hype about our own Illuminati, a refreshing three point stance of blood orange, pineapples and strawberries, from our new Salts collection. (Now we just hope he won’t hold out too long.)

Our final pick in the fantasy football for vapers draft is Marshawn Lynch from Oakland. Lynch is known for two traits we can relate to: going beast mode on his opponents and always telling the truth. With this in mind, he’s our starter and go-to guy for Propaganda’s version of the Truth. In fact, if there weren’t huge endorsement fees involved, we would change our flavor to “Lynch’s Truth” because he obviously dares to tell it like it is. And we do too. Ya, there’d definitely be some off-the-field incidents with Lynch, but that’s okay, we all know why he’s here.

These are our initial picks for our fantasy football for vapers draft. Now it’s your turn. Who would you pick and which one of our flavors would you have them represent?

Previous Post: Vape Lingo to Add to that Glossary Growing in Your Head